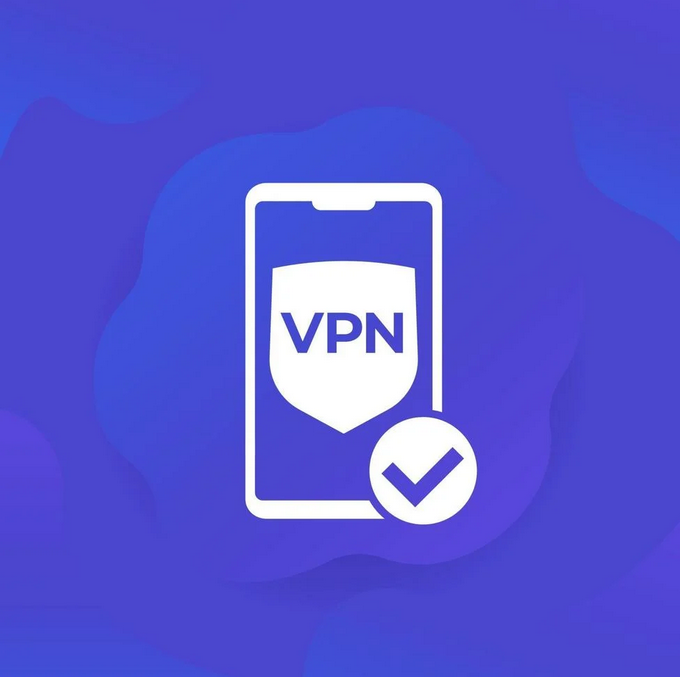 For most of us, using the Internet in our daily lives is a necessity, and browsing the Internet is becoming easier by the day. The majority of work, whether for official or educational purposes, shopping, payments, or entertainment, is now done via the Internet. We use the Internet not only at home and at work, but also in hotels, cafes, while travelling, and in other public places.
While the internet has made our jobs easier, it has also had a negative impact on our privacy and personal lives.

While surfing the web, whether using WiFi or a mobile network, keeping our privacy secure should be our primary concern. This is where a VPN (Virtual Private Network) comes in handy.
VPNs are one of the most popular methods for staying safe online. It aids in the concealment of personal data such as you IP address and location.

There are many VPNs available online, some of which are free and others which are paid; however, free VPNs may not be as secure as paid VPNs. As a result, deciding on a VPN service may be difficult.

Turbo VPN is a well-known VPN that offers free access to fast and secure VPN servers. It's useful for streaming and accessing web content that's been blocked.

Turbo VPN is a free VPN service for Android smartphones that allows you to connect to the internet indefinitely.

Turbo VPN has a user-friendly interface, and you can select which applications use the VPN server and which do not.

Turbo VPN has a lite version for low-end devices, but if you want to explore more features and locations, you can upgrade to their premium plan.

Secure VPN is a fast VPN service app that gives you a free VPN connection. You can access the Internet securely and anonymously without any configuration by simply pressing one button.

Secure VPN encrypts your Internet connection so that third parties cannot track your online activity, making it more secure than a typical proxy and ensuring your Internet safety and security, particularly when using public free WiFi.

Secure VPN is free of cost with no data limit but ads are absolutely there.

Proton VPN is one of the most reliable VPN services for Android users. It was developed by the same CERN scientists who created ProtonMail, the world's largest encrypted email service with 20 million users.

Proton VPN uses AES-256 and 4096 RSA encryption to keep your data safe. According to the official decryption of Proton VPN, the security of this VPN service is based on Swiss law, which is the world's strongest privacy law.

Proton VPN is one of the best options for users who don't want to spend money but still want a fully secure Virtual Private Network.

Another trusted VPN service for Android users is Hotspot Shield. Hotspot Shield, which is powered by Aura, has VPN coverage in 20 countries, including the United States, the United Kingdom, Japan, India, Australia, Canada, and China.

Hotspot Shield, according to their official Google Play Store description, does not track or keep any logs of its users or their activities. Your safety and privacy are ensured.

Hotspot Shield has a free version with some useful features, but there is also a paid version with even more.

Cyberghost VPN is a popular VPN service among PC users because it is secure and offers unlimited bandwidth . The Android app is quite user-friendly and has a simple user interface.

VPN by CyberGhost has over 7,000 of the fastest VPN servers located in 90 countries. Although the free version of CyberGhost gives you access to 23 servers in 15 different countries, including Germany, Poland, Spain, France, the United Kingdom, and Luxembourg.

It is illegal to use a VPN to access government-blocked sites or to harm someone via the internet. Do not use VPNs for these purposes.