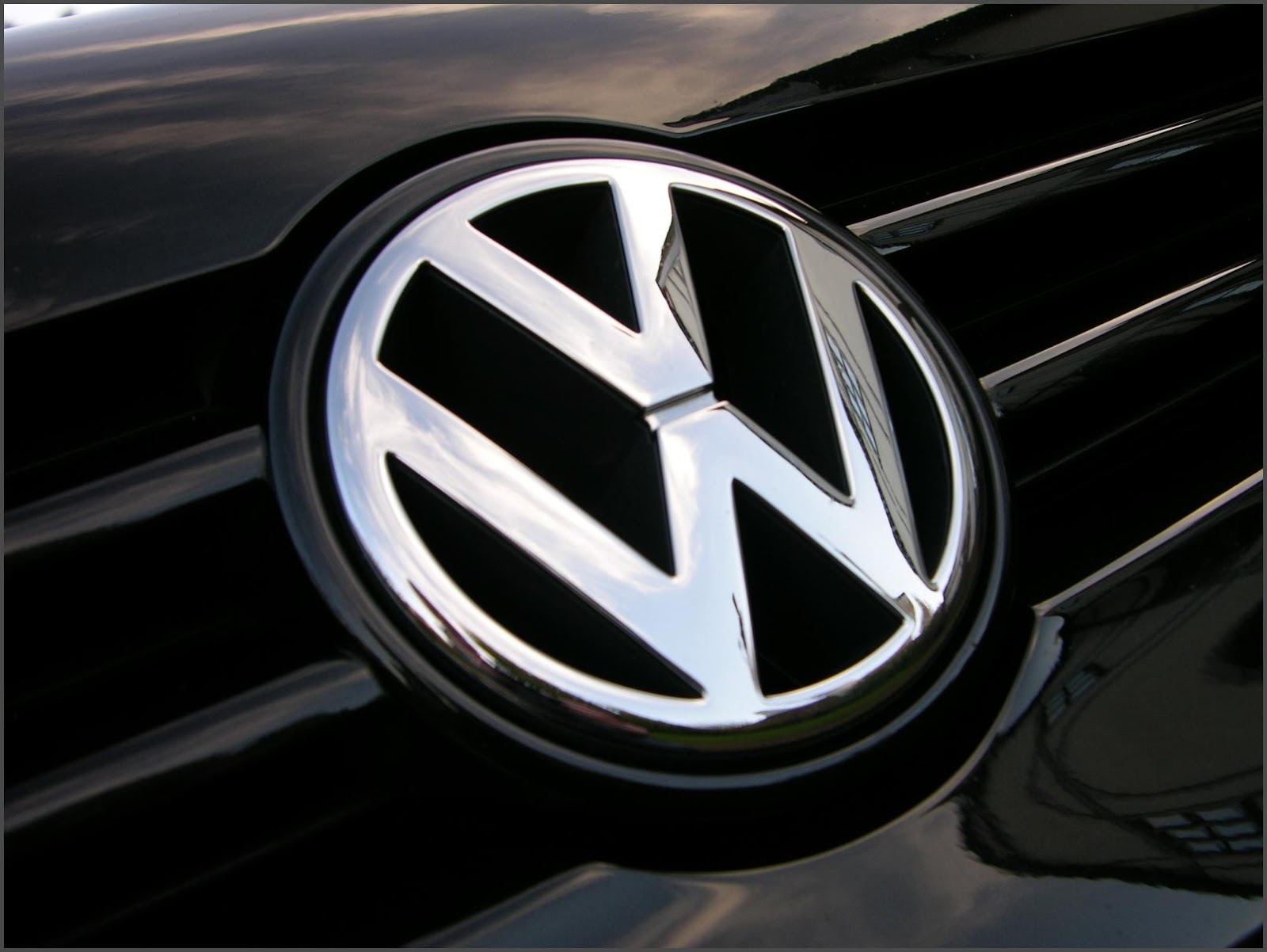 We are living in a modern world, and we know how much our lifestyle depends on the automobile. In this modern world, people are now taking lots of interest in cars, bikes and other automobiles. Especially in youth, there is a huge craze of cars, in school, colleges on social media you see lots of people are talking about their favourite car brands. Lamborghini, Bentley, Buggati, Porsche are some of the most favourite car brands all over the world. But do you know these supercars brands are owned by a single automobile company Volkswagen?


Volkswagen is a famous automobile company which sell their cars around the world including India. Volkswagen group is a huge company, this car band owns almost all the famous car brands like Lamborghini and Buggati.

Volkswagen shortened to VW is a German automobile maker company. Volkswagon was founded in 1973 by the German Labour Front, a Nazi labour union in Wolfsburg.
Due to World-War, the company faced lots of difficulties in the early stage. But now Volkswagen is one of the biggest company in the automobile field.
According to Volkswagen official website, they currently own 12 automaker brands.
Volkswagen, Audi, Lamborghini, Buggati, Bentley, Porsche, Ducati, Scania, MAN, Seat, Volkswagen commercial vehicles and Skoda all these 12 brands are under the Volkswagen Group. 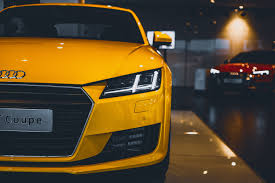 Audi is a German luxury automobile manufacturer, founded in 1909. Audi becomes a part of the Volkswagen Group in 1963. Before 1963 Audi was under Auto Union GMBH. Today Audi is one of the largest luxury car manufacturer company, they sell their cars all over the world. Some of the famous cars of Audi are Audi R8 and luxury sedans like Audi A6 and Audi A8. 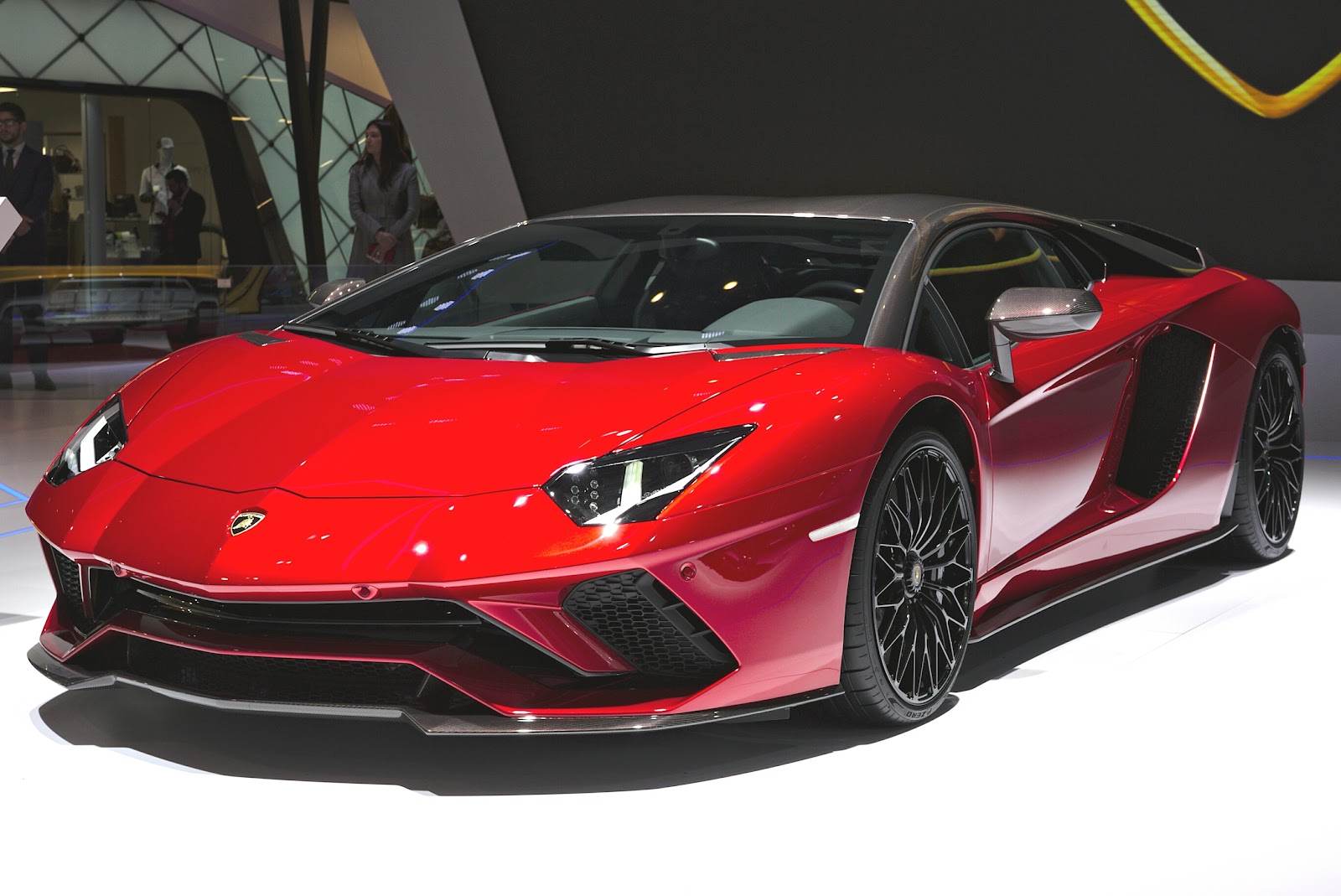 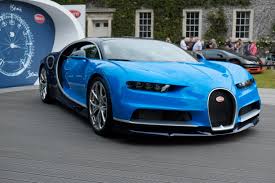 Ettore Buggati is a famous supercar manufacturer founded in 1909. Buggati won many race competition, gained popularity for their powerful engines and beautiful designs. Buggati produces the most expensive cars in the world. They produced super expensive cars like Buggati Chiron, Buggati Devo, La Voiture. Buggati becomes a part of Volkswagen Group in 1928. 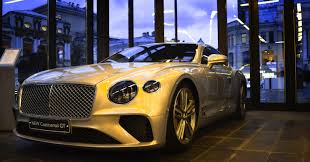 Bentley is a British manufacturer of luxury cars and SUVs. The company was founded in 1919 as Bentley Motors Limited. Bentley is now very popular for producing super luxury cars all over the world. Continental GT, Mulsanne are famous cars from Bentley. The company becomes a part of Volkswagen in 1998. 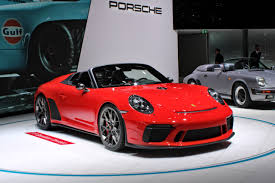 Porsche is a very famous company, it produces luxury high-performance cars.  Ferdinand Porsche founded this company in 1931. It is a German company. Headquarter of the company is in Stuttgart. Initially, the company did not manufacture cars. During World-War 2 Porsche was involved in the manufacture of military tanks. The first production car debuted in 1939. Porsche 911 is the most famous car of the company, 911 was released in 1987. It was the first four-wheel-drive car to have a Triptronic transmission.
By the end of 2015, Volkswagen held a majority shareholding in Porsche. 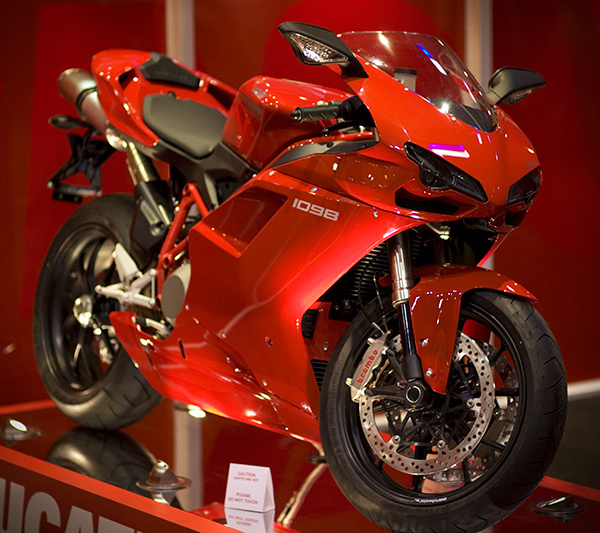 Ducati is a high-performance motorcycle manufacturer. The company was founded in 1926. The company owned by German automotive manufacturer Audi through its Italian subsidiary brand Lamborghini. Initially, they started their production with the vacuum tube and radio components.
Volkswagen announced in 2012 that it would be buying the company for 1.2 billion dollars. 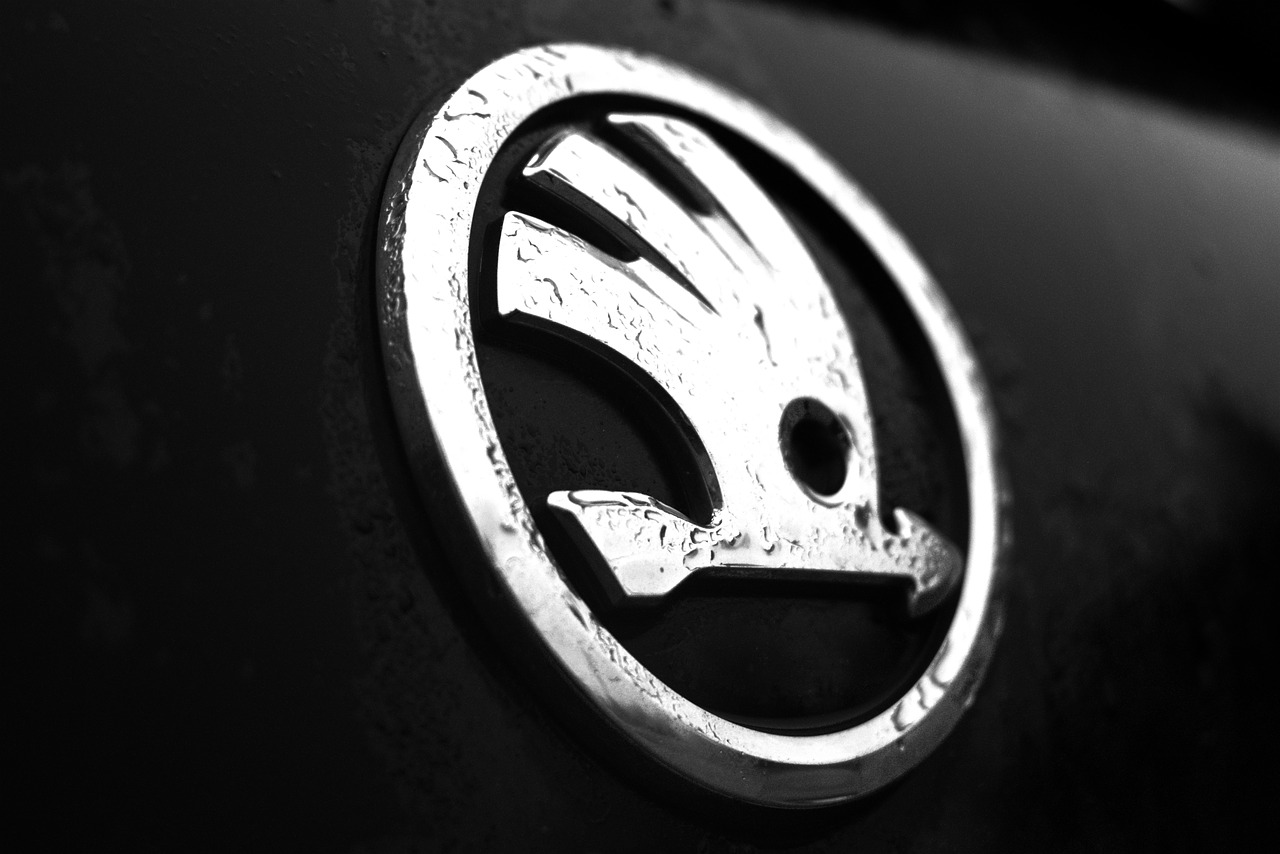 Skoda is specialized in cars and SUVs. Skoda is a Czech automobile manufacturer. The company was founded in 1895 as Lurein and Klement and headquartered in Mlada, Czech Republic. They sell their cars in over the 100 countries. Volkswagen started showing an interest in the company in 1991 by purchasing a 30 per cent stake. By 2000 Sokda was fully owned by the Volkswagen Group. Skoda Superb, Skoda Octavia are some of the famous cars from this company. 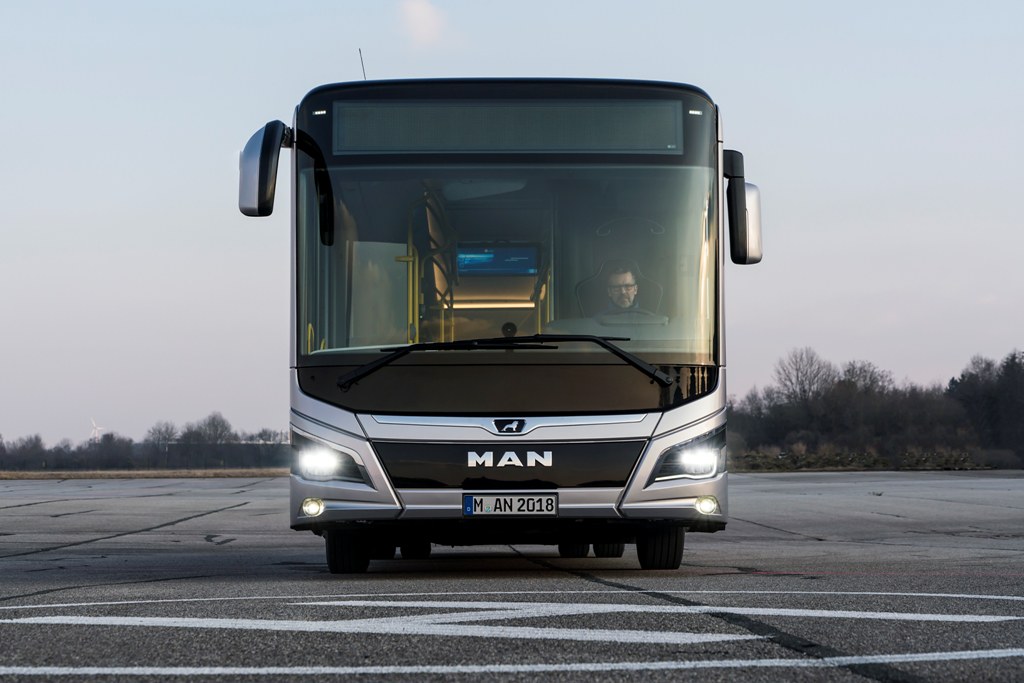 MAN SE is a German mechanical engineering company and parent company of the MAN Group. MAN SE is based in Munich. They are producing heavy trucks and diesel engines for automobiles. By the help of Force Motors with 50-50 partnership, they started selling their trucks in India. Volkswagen took an interest in the company in 2011 by purchasing a 55.9% stake which was increased to 73% in 2012. 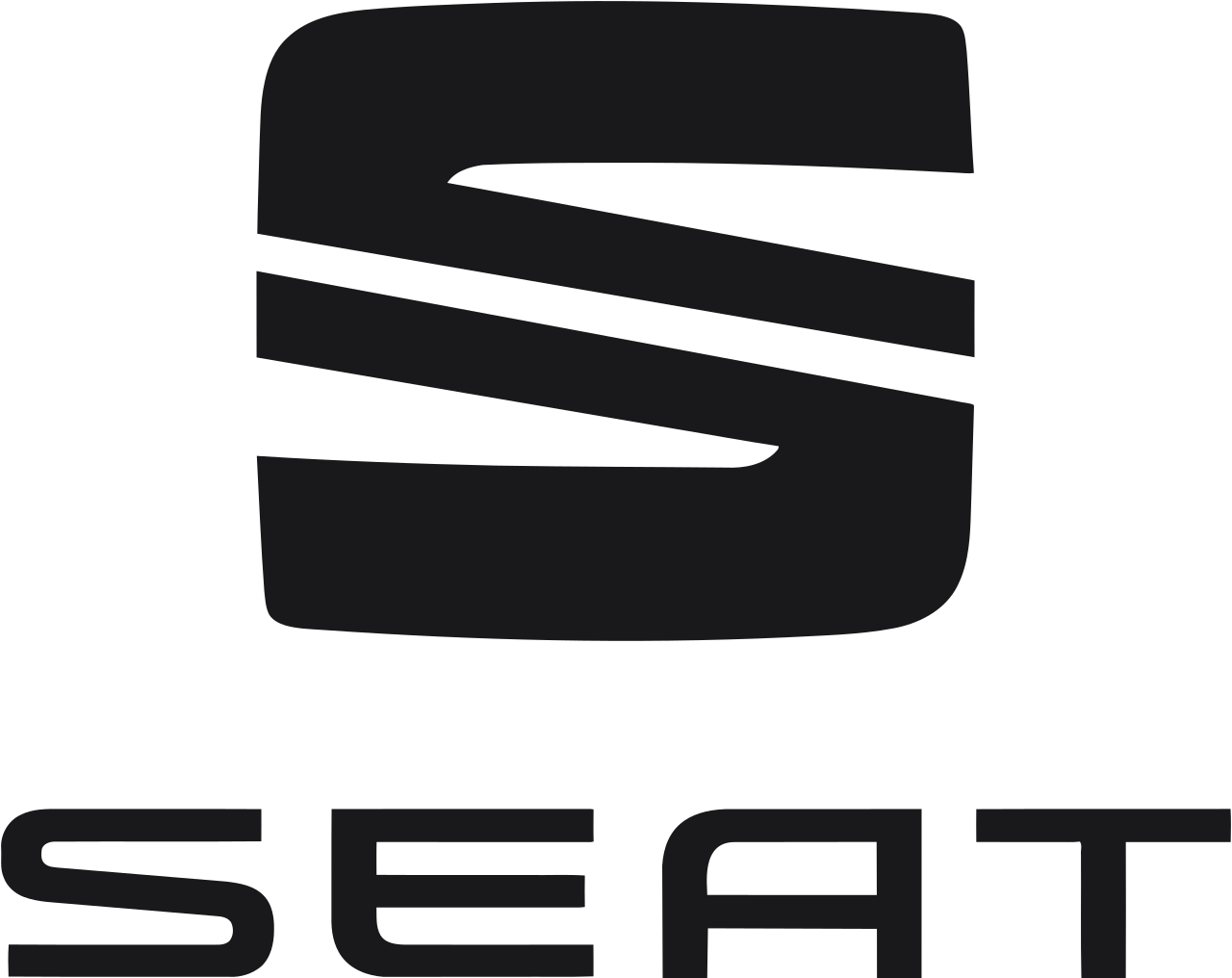 SEAT is a Spanish company founded in 1950 and has over 24 models in the United Kingdom. It has more than 15 thousand employs in the company. It quickly became the largest supplier of cars in Spain. By 1986 Volkswagen had increased its stake over 15 per cent marking its majority stockholder in SEAT. By 1990 Volkswagen stake was increased to 75 per cent Volkswagen owned the entire equity stake of SEAT. 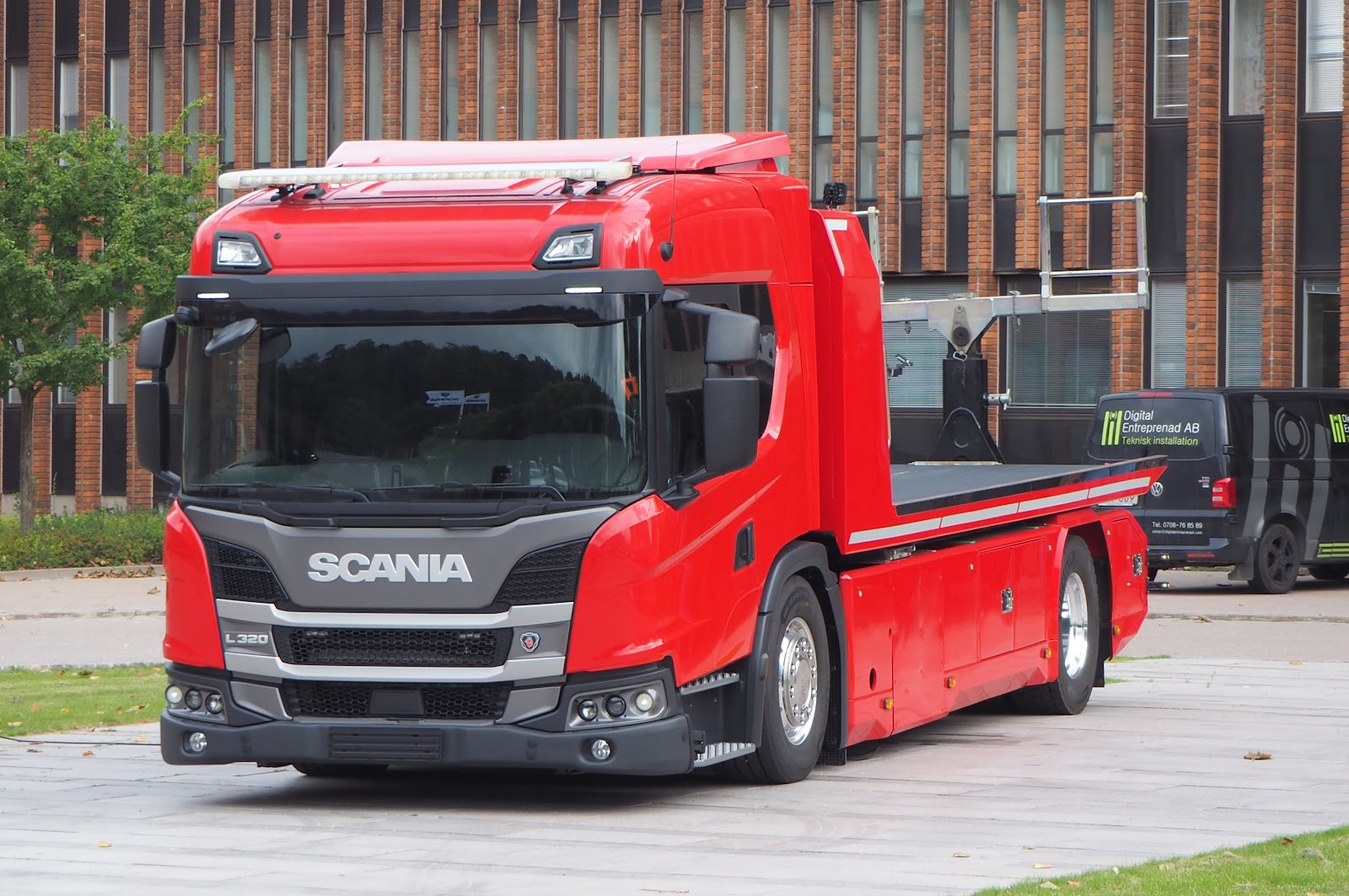 Scania AB is a Swedish company, it manufactures heavy trucks, buses and other commercial vehicles. It also manufactures diesel engines for automobiles. The company started in 1911 in the province of Scania. The company has its production in African, European and Asian country. By 2000 Volkswagen took the 36.4 per cent share that was rejected by VOLVO. In 2008 Volkswagen took 100 per cent share and owned the entire Scania AB. 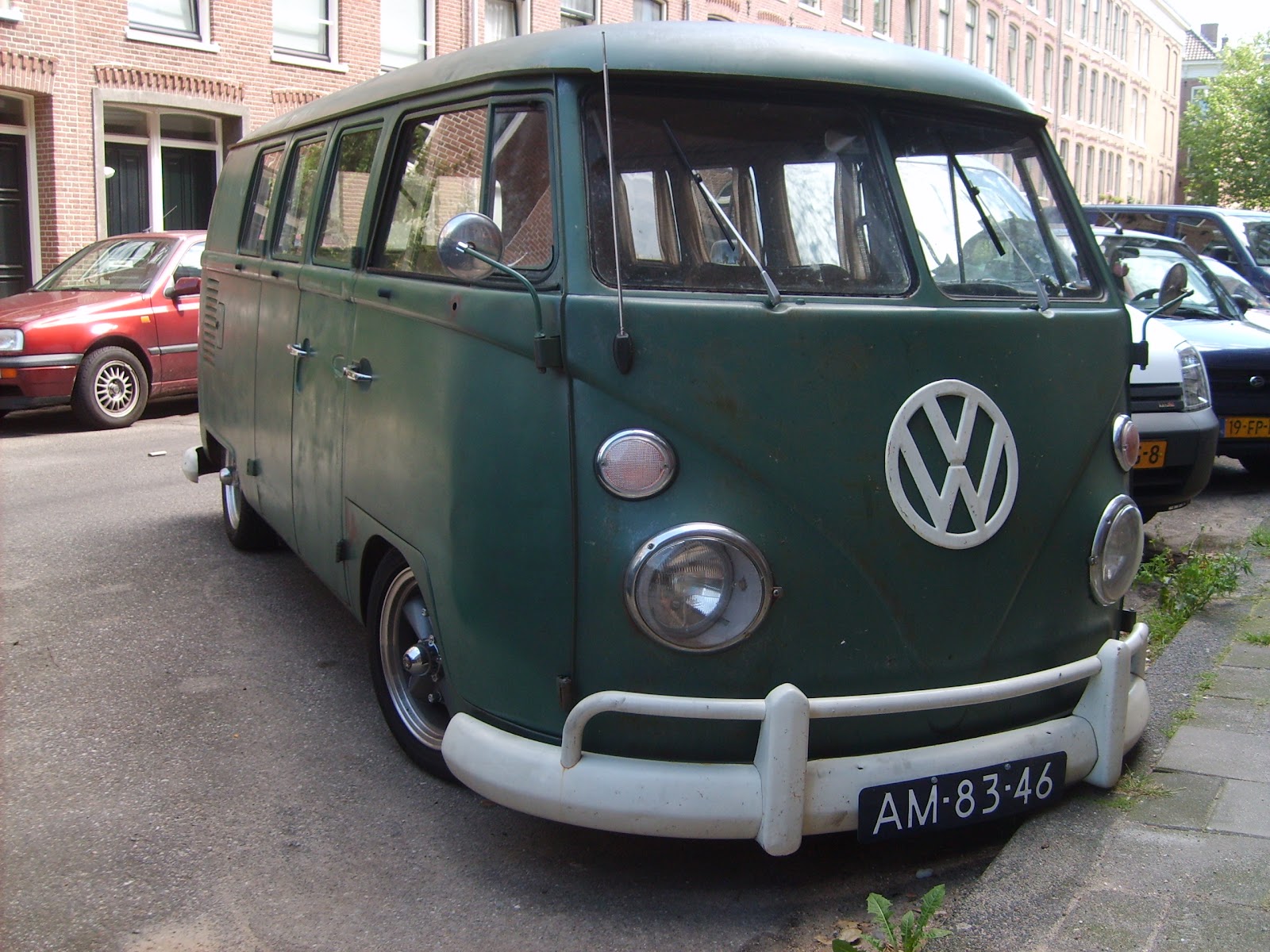 Some facts about the Volkswagen