Following a lot of hype, On November 11th, 2021, PUBG: New State was released worldwide. After its initial release, PUBG: New State drew a lot of attention. The game was thought to be a replica of the PC version of PUBG. 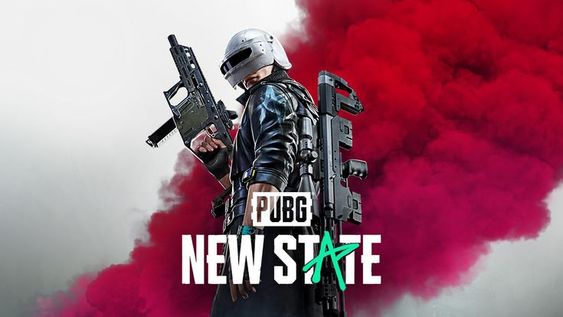 PUBG: New State now appears to be a flop in the mobile gaming industry, despite its massive popularity.

Here's a detailed breakdown of what went wrong with PUBG: New State, which received a lot of negative feedback. Let's take a look at Why PUBG: New State failed in the mobile gaming industry.

Since optimization is so important for any game on any device, game developers spend a lot of time and effort to improve optimization so that games are compatible with as many devices as possible.

Developers in PUBG are professionals with best-in-class experience, and they put in a lot of effort to improve PUBG: New State's optimization. However, there have been numerous complaints that PUBG: New State is not well-optimized and has had multiple crashes and lags since its release. As a result of this, many games stopped attempting to play this game.

In India, the majority of mobile gamers play games on smartphones with low to medium specs, and not everyone can afford flagship or expensive gaming phones. This is why, in order to succeed in the game industry, any game must run smoothly even on low-end devices.

PUBG: New State has amazing graphics, but to enjoy the game at its full graphic settings, gamers need a smartphone with more RAM and a more recent processor, which is why most gamers are unable to run the game smoothly. 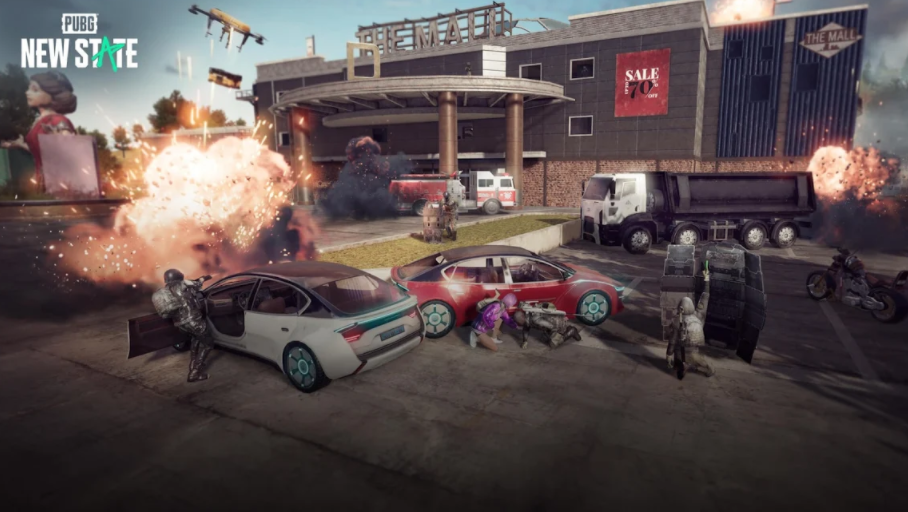 Mobile gamers who play PUBG Mobile or BGMI have grown accustomed to the game and its gameplay, making it difficult for any mobile game developer to entice them to play another Battle Royale game.

Although PUBG: New State has a similar concept, the game falls far short of PUBG Mobile or BGMI. The visuals and audio effects are good, but there are some bugs and glitches. Many people have said that PUBG: New State is a cheap copy of PUBG PC.

PUBG: New State failed to deliver the gameplay that gamers expected, and as a result, the game fell short in comparison to super popular games like PUBG Mobile/BGMI.

Also read: Is BGMI is better than PUBG Mobile?

People are watching the streams of their favourite streamers and being influenced to play that particular game. Streamers have benefited from many online games gaining popularity.

Streamers have played an important role in the success of PUBG Mobile/BGMI, but this was not the case with the New State. Even after all of the hype, many famous YouTubers and streamers did not stream the gameplay like they do BGMI or PUBG Mobile, and as a result, many gamers have yet to give the game a try. 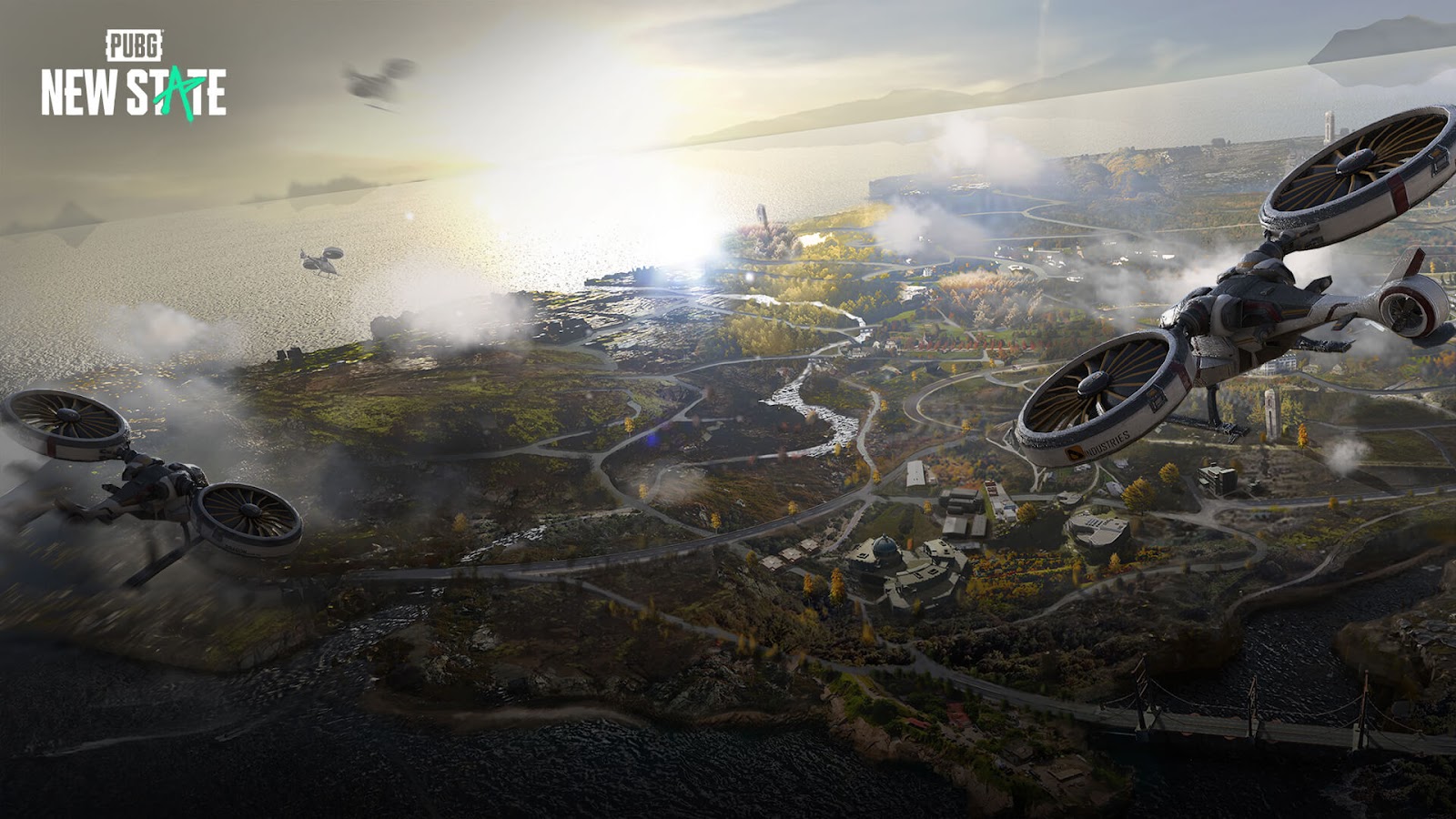 PUBG: New State has good graphics and futuristic gameplay, but it lacks the gameplay that PUBG Mobile or BGMI offers. The visuals appear dark and unrealistic, and the character's movement appears unnatural. When compared to PUBG Mobile, the game's visuals, audio, and actions appear to be very different.

These differences left a negative impression on the players, and many of them refused to continue playing the game.

Like PUBG Mobile/BGMI, proper support from streamers and professional gamers will undoubtedly aid PUBG: New State's rise in the industry.

Despite the fact that PUBG: New State has amazing graphics and futuristic gameplay, the game's developers should make some changes to the visuals and gameplay.