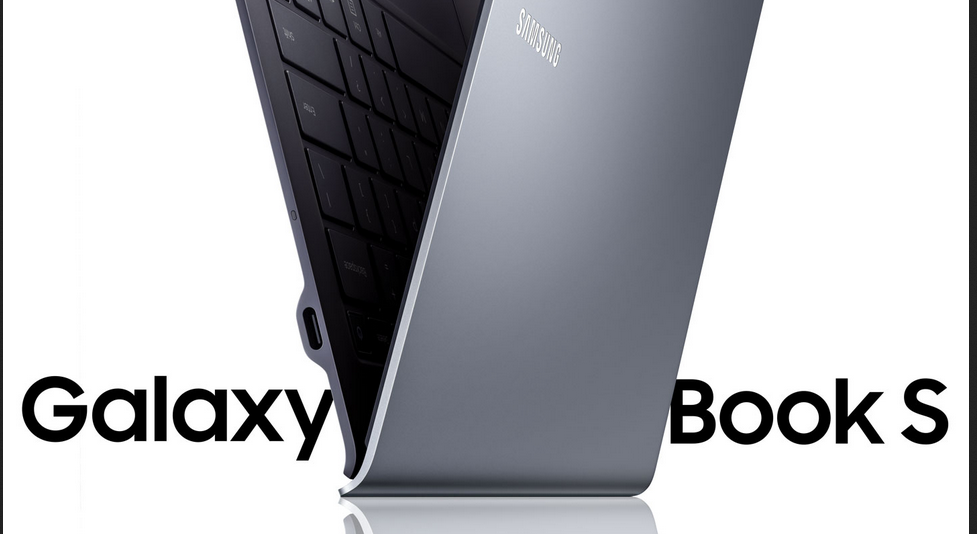 Now Samsung has made a comeback in the premium segment of a laptop market. In 2020 Samsung launched its premium lineup of laptops called Galaxy book series, these laptops from Samsung are competing directly with Apple’s MackBook, LG Gram, Dell XPS 13 and with some other high-end thin and light laptops.

In this post let’s look at one of the most affordable laptop form the Galaxy book lineup, the Samsung Galaxy Book S. Let's see how good or bad this Galaxy Book S is and what is the Samsung galaxy book s launch date in India? Shall we? 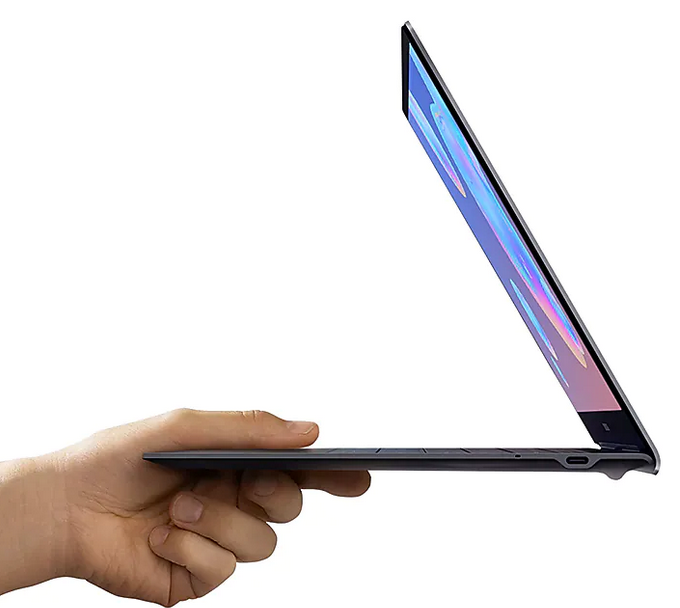 Samsung has always made their devices look premium, Galaxy book s is no exception. Samsung just nailed it with the Galaxy book s design, built with an aluminium chassis the laptop is super skinny and extremely lightweight weighing less than 1killograms (907g).

This laptop is super portable but there is a lack of ports, there are only two type-c ports with a headphone jack, the same as MacBook. Design wise Samsung Galaxy book s does not fall short in front of any other premium laptop. 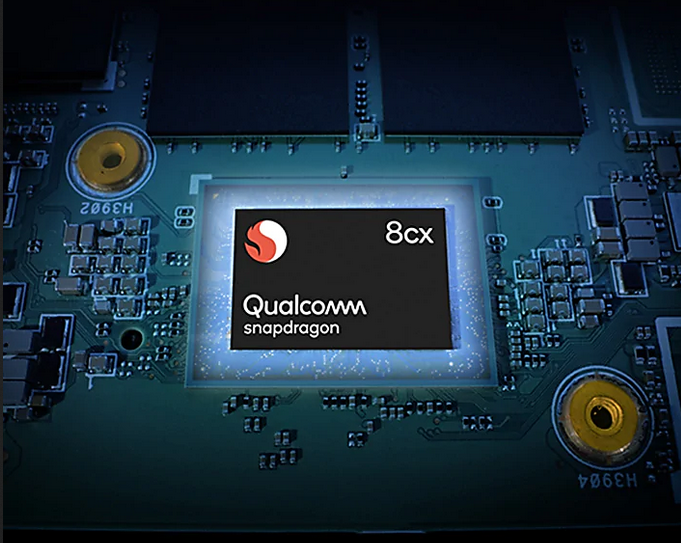 Powered by the Qualcomm Snapdragon 8cx processor (Processor speed- 1.4GHz and Turbo Boost upto- 3.0GHz), this Windows laptop has 256 GB of expandable storage up to 1 TB, and 8 GB of RAM.

While the Galaxy Book S is a very capable machine and it offers amazing performance, a long-lasting battery can easily handle day-to-day workload with multi-tasking, but the device is not the best choice for those who want to do heavy tasks like high performance gaming and 4K video editing.

The webcam is a 720p HD webcam and the quality of the webcam is not that good. Sound of the built-in stereo speakers are loud enough and produce impressive sound, speakers are powered by AKG and have Dolby Atmos support. 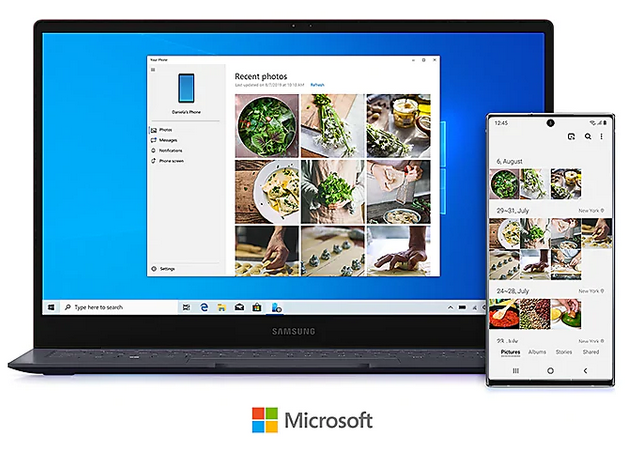 The Galaxy book costs 999 USD (roughly 72,944 Indian rupees) in the United States. According to the current state of the world and the premium laptop markets, Samasung has very small possibility of launching the Galaxy Book laptops in India. If Samsung does decide to launch the Galaxy Book in India, the price will likely range from 80,000 to 1 lakh rupees.