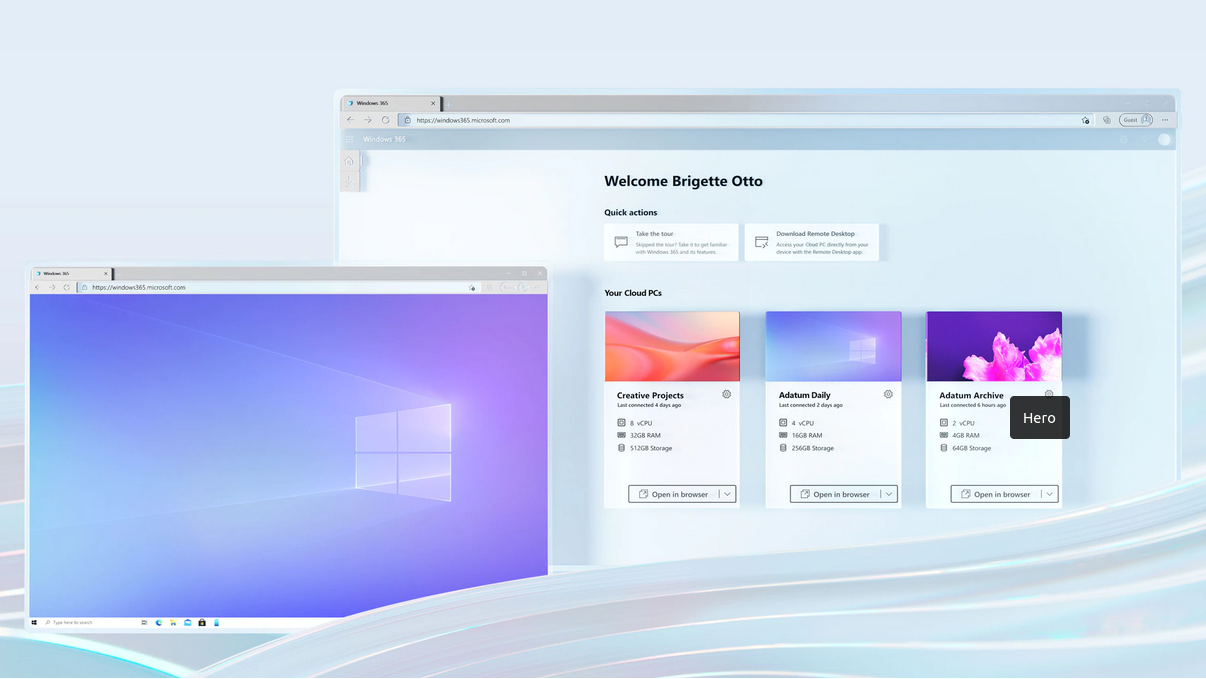 In 2021, Windows 11 will be one of the most important announcements in the computer sector, with every tech reviewer and tech website raving about it.

Many people started using Windows 11 before its stable release; it includes a lot of new capabilities, but it's not the only important announcement Microsoft has made this year.

Microsoft is preparing to make its cloud PC service available to business users.

The new Windows 365 Cloud PC service will make things easier for organisations and even individuals in the corporate world.

In this post, you will learn about the new upcoming Windows 365, including what is Windows 365, how it works, when its release date, and other details.

Everything you need to know is right here. 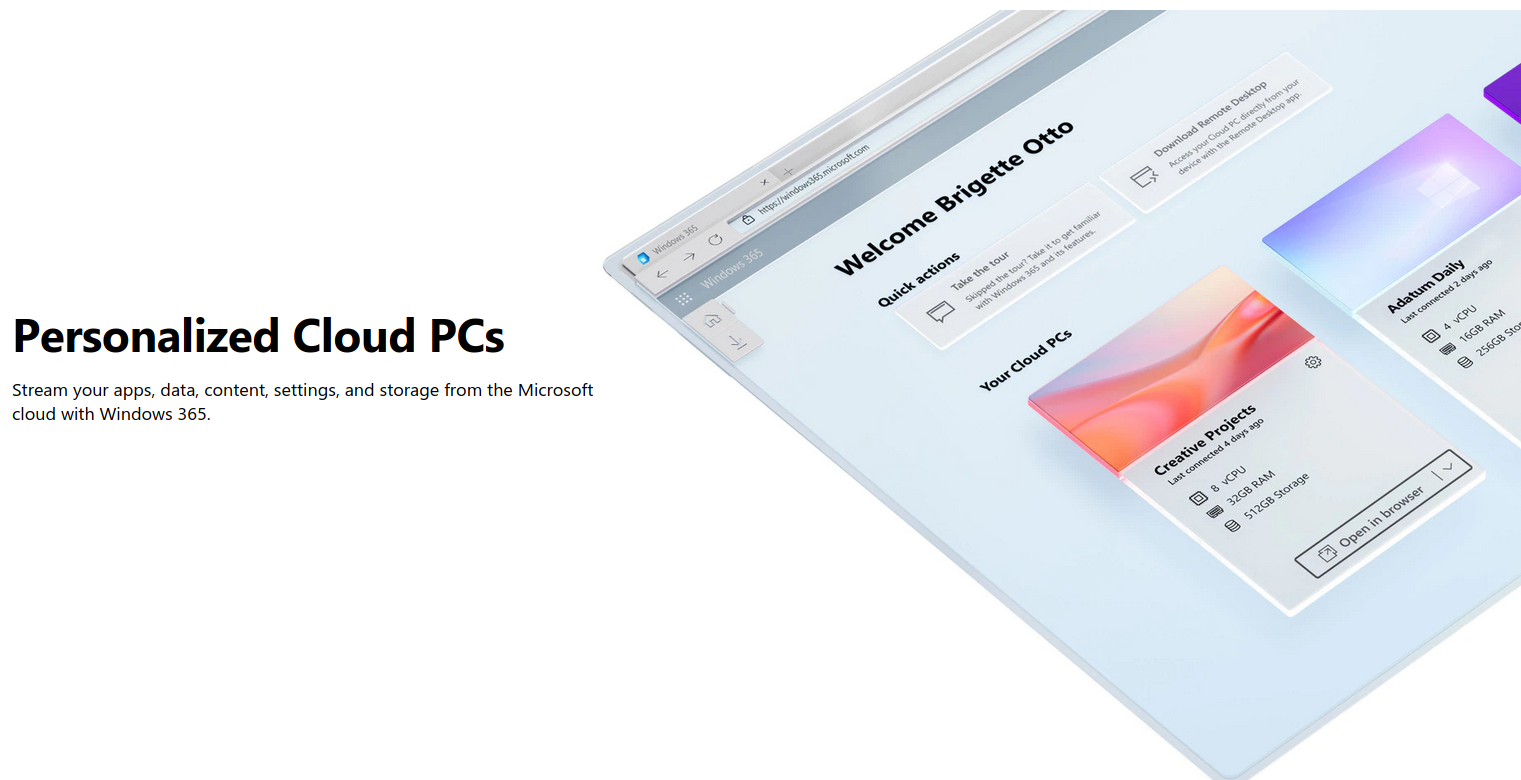 Windows 365 is a computer service that is hosted in the cloud.

You can connect to a virtual computer system that functions similarly to a regular PC but is accessible remotely.

This Windows 365 PC service can be accessed from any device that has access to the Internet and a browser. Windows 365 is compatible with all the platforms like Android, Linux, Mac OS, iOS and Chromebooks.

Your virtual PC will be configured according to your subscription plan's specifications.

It is built on Microsoft's Azure cloud platform. This will put Amazon Web Services and Google Cloud Platform to the test.

Business users and IT companies will benefit from Windows 365. For example, if you have a Linux laptop and are not a Windows user, but your client or company uses Windows, you don't need to buy a new Windows operating system or a new device with Windows; instead, you can purchase a subscription and get a virtual Windows operating system where you can use all of Microsoft's features and apps.

You can cancel your membership at any time.

Windows 365 offers its users a lot of flexibility and security.

You might think that you can access a remote operating system using a virtual desktop programme, but virtual desktop apps aren't always smooth and consistent, and having something like this from Microsoft could be far more safe and stable. 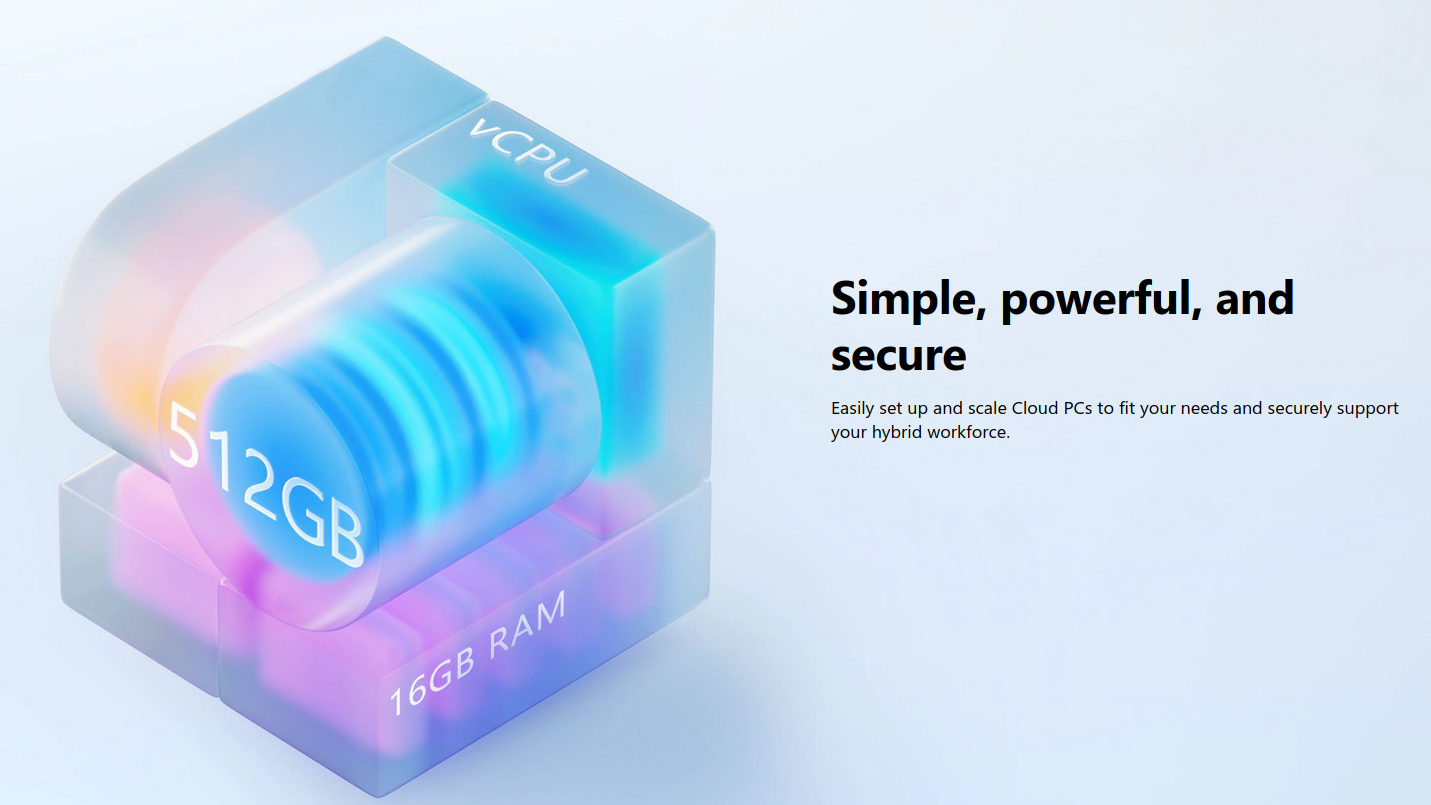 For many users of online services in 2021, online security has become a nightmare.

Even large corporations and high-profile individuals are vulnerable to hackers and online dangers, which is why it's critical to understand the security of any online service or software that you use or want to use in the future in order to keep your data safe and private.

The Microsoft Windows 365 cloud PC is designed to be safe and secure, according to Microsoft.

Its data is saved in the cloud rather than on the device, making it extremely secure.

There will be more higher-level plans available for bigger users.

However, the cost will be a crucial factor in determining whether Windows 365 is a success or a failure.