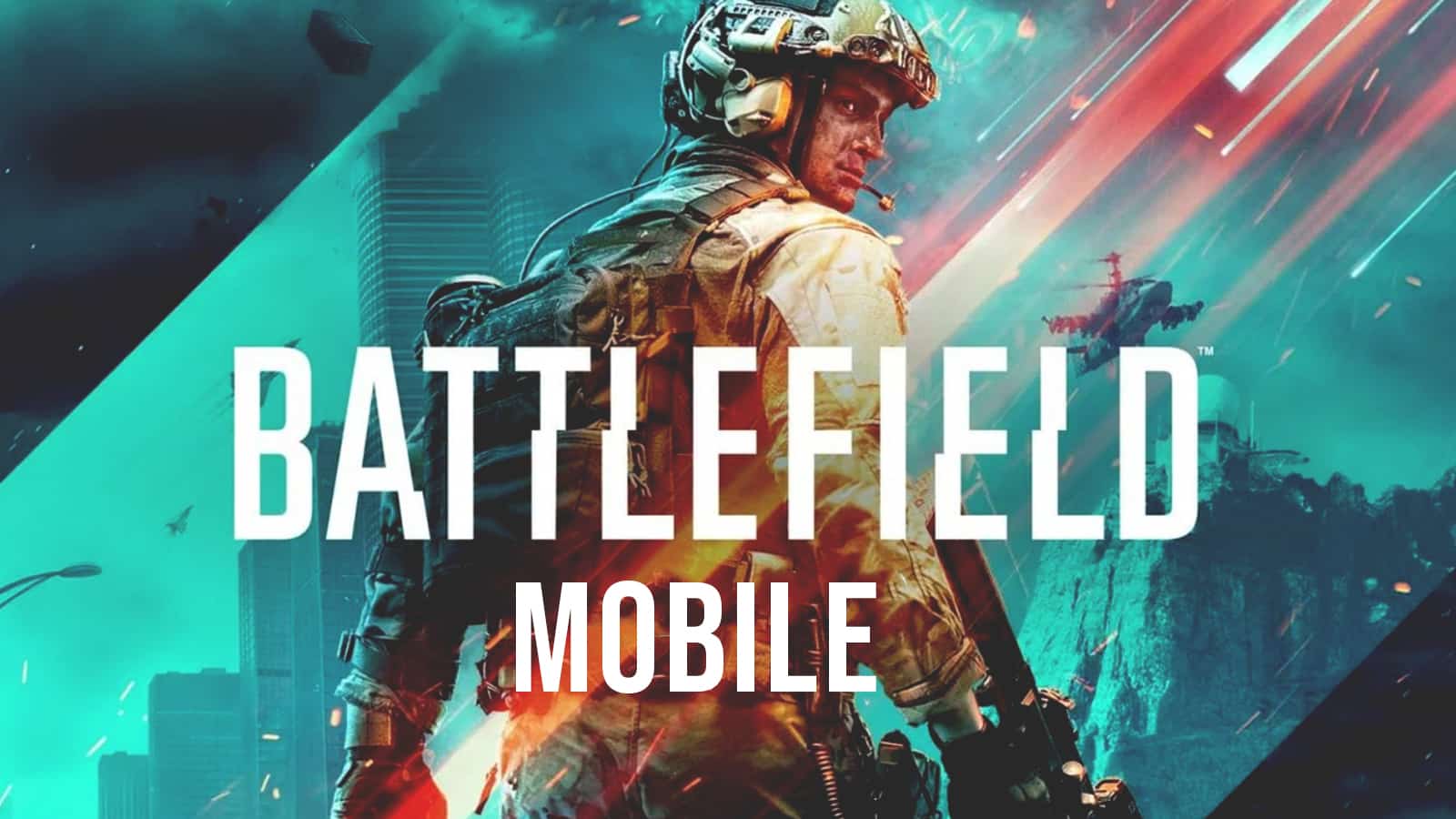 Since its release in September 2002, Battlefield has become one of the most popular first-person shooting games among PC and console gamers. Battlefield has a devoted following all over the world, and action game fans have always adored this fantastic video game.

All versions of this game are well-made, with an engaging storyline, stunning graphics, and entertaining gameplay. Despite some criticism, this game is still regarded as one of the best action video games.

Now, Electronic Arts is getting ready to release Battlefield video game for mobile gamers. Everything you need to know about Battlefield Mobile is right here.

EA has now clearly stated that the Battlefield Mobile beta version is ready to launch. Initially Battlefield Beta will be only available to limited numbers of players and only for Indonesia and Philippines.

On a FAQ Page, Electronic Arts also stated that “As we continue with testing, we’ll expand the size of these tests, add new regions. When we’re ready to go broader, we’ll launch a page that allows you to pre-register for the game and sign up for news about future playtest”

Battlefield Mobile on for Android 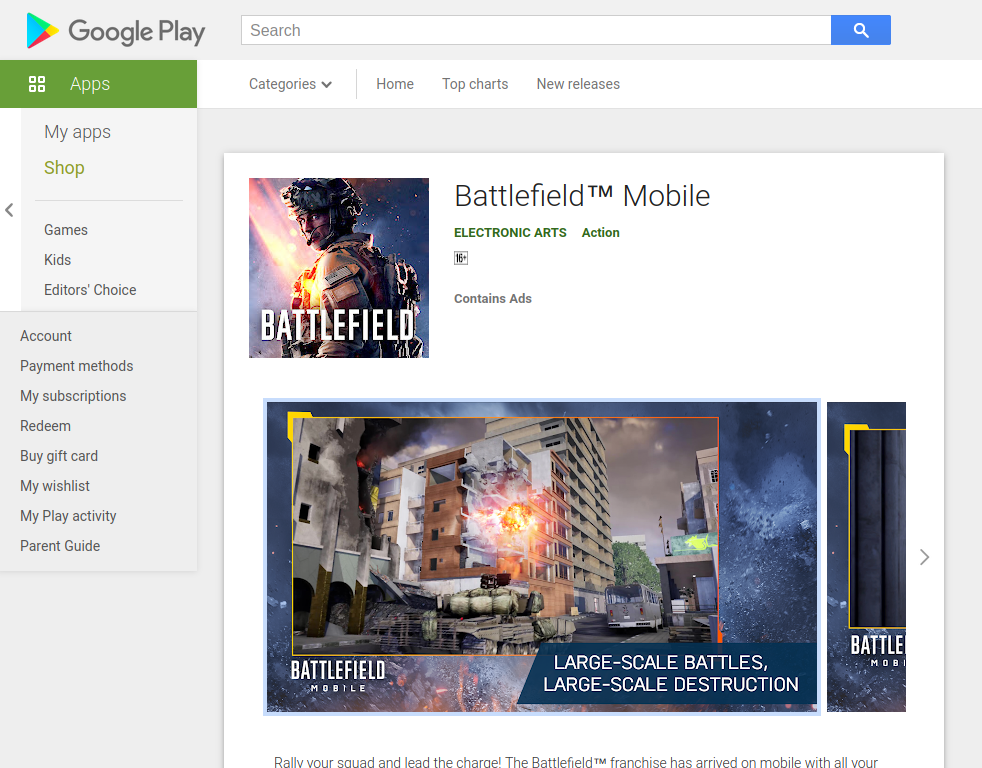 There are some screenshots available on the Google Play Store, and we can see that the game's graphics and visuals are very similar to Call of Duty Mobile, though they aren't quite as good right now. However, we shouldn't make judgement on the game just yet because it is still early.

If you search for Battlefield Mobile on the Play Store in India or any other country except the Philippines or Indonesia, you may not have probably found it. You'll need to use a VPN to change your region if you want to see the screenshots and descriptions of the games on your own.

The concept is very similar to the original PC version of the game, but there are some unique weapons and characters in this game. There are also various maps and modes to play, but these are limited to only two maps for the playtest.

It's not enough for Electronic Arts to be the best in terms of game size, system requirements, graphics, and gameplay. In addition, EA needs to create a buzz about this upcoming game and promote it on social media.

EA is a huge and a successful company so we hope they already know how to stand out in order for Battlefield Mobile’s success.

There will be no beta version of Battlefield Mobile for iOS users, so only Android users will have access.