What is metaverse? Why Facebook changed its name to Meta?

Metaverse and Facebook's transition to Meta is one of the hottest topics in the tech industry right now. Meta and Metaverse are two terms that every techie has heard of. So, what exactly is a metaverse, how does it work, and how will it affect the world? Here's everything you need to know about the metaverse, including its benefits and drawbacks, as well as why Facebook changed its name to Meta. 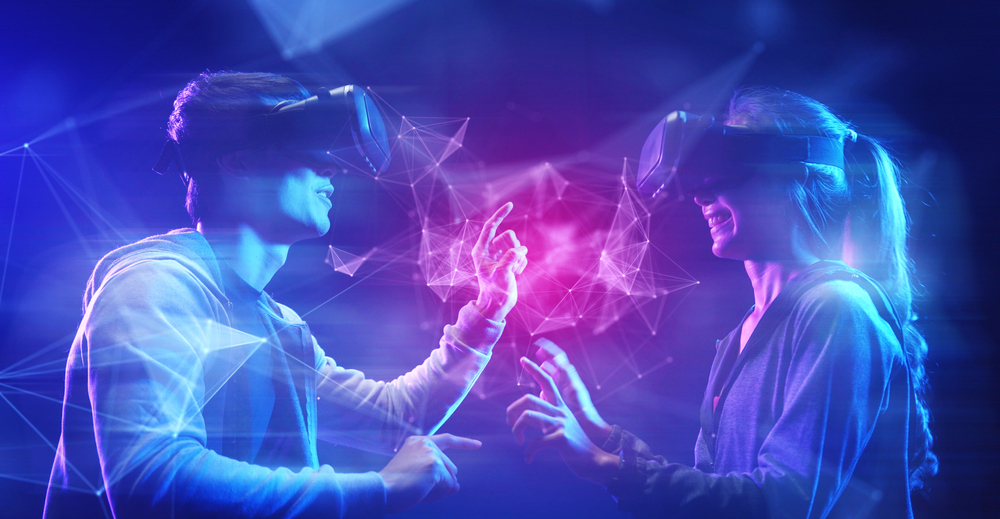 This metaverse concept is being developed by major tech companies such as Tesla, NVIDIA, Epic games, Microsoft, as well as Meta (Facebook).

Let’s understand in simple terms first, metaverse is nothing but a half real, half fictitious world where you can live in a virtual world by just wearing a VR headset.

You may have heard of or played open world video games such as GTA V, Watchdog, Fortnite, and many others. These games are played on a television, computer, or mobile device. You control the game via console, keyboard or touch and watch it on a screen, but imagine being inside it; that is what the metaverse is.

Yes, this concept is not new these days; you can even play virtual reality video games today; however, despite the fact that it is in the realm of future technology, this technology is still uncommon and quite expensive.

Things to do in Metaverse

Due to the pandemic, you already knew the importance of meeting people, going out with our friends and families, and participating in a variety of outdoor activities. Services like Zoom and Google Meet have become indispensable for our meetings, classes, webinars, and even many events. However, in the metaverse, you can meet up with friends, hold meetings in a proper meeting room, play outdoor games, or watch shows and attend parties from the comfort of our own room, all while wearing a virtual reality headset with earphones and other small VR gadgets.

It will also allow many disabled and elderly people to visit their desired locations or meet with someone who lives far away without having to travel elsewhere.

You can create a virtual avatar that looks almost identical to you and can be seen in the metaverse instead of you. In the virtual world, your avatar will dress up like you, have facial expressions, and even way of talking will be the same way you do. In the metaverse, you'll have your own identity.

How does the metaverse work? 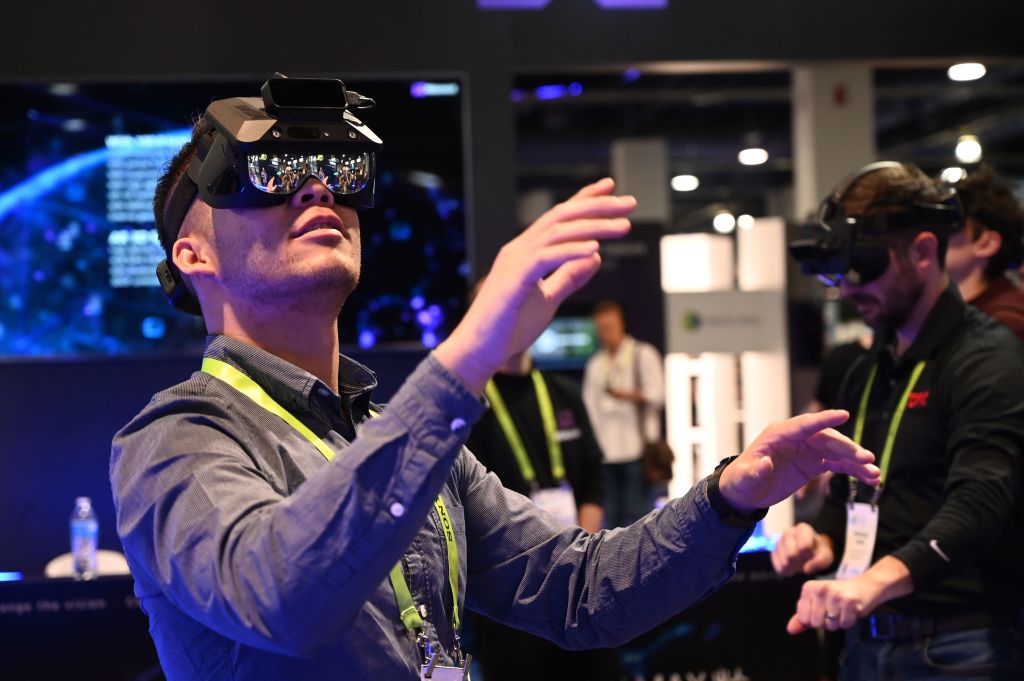 To comprehend how the metaverse works, you must first understand the concepts of AR (augmented reality) and VR (virtual reality).

In simple terms, AR functions with reality and displays virtual objects around you, whereas VR alters reality and creates a virtual environment in 3D all around you. AR amplifies the environment around you by adding virtual objects and images, but it does not completely change it. AR can be accessed via smartphone cameras or other devices such as smart glasses and smart cameras to play games and for presentations.

The VR concept, on the other hand, is a little different and more advanced than AR. To use VR, you'll need a special VR headset. With VR, you can watch 3D movies, play VR video games, travel to a fantasy land, attend meetings in a virtual meeting room, and much more. Because virtual reality alters reality, it can show you things you want rather than the real world.

With the aid of augmented reality (AR) and virtual reality (VR), it is possible to create the metaverse concept, and AR and VR assist in the creation of a virtual world around you, as well as allowing you to do many things virtually, such as shopping, attending parties, meetings, and so on. We'll need smart devices like a VR headset, smartphone, or computer with high-speed internet to use or visit the metaverse.

You've already seen the benefits of metaverse, but it also has some drawbacks that may affect some people at some point. It may not be necessary to discuss it, but technology has a number of bad consequences on our health, which is why you should be aware of them before becoming addicted to a new technology.

People can become addicted to the metaverse in the same way that they can become addicted to video games and other forms of entertainment. People who spend a lot of time in a virtual environment will become disconnected from reality. People will eventually avoid attending any gathering, including social occasions, as a result of this type of technology.

But, as you already know, everything in the world has its advantages and disadvantages, so it's entirely up to you how you utilise it and for what reason. 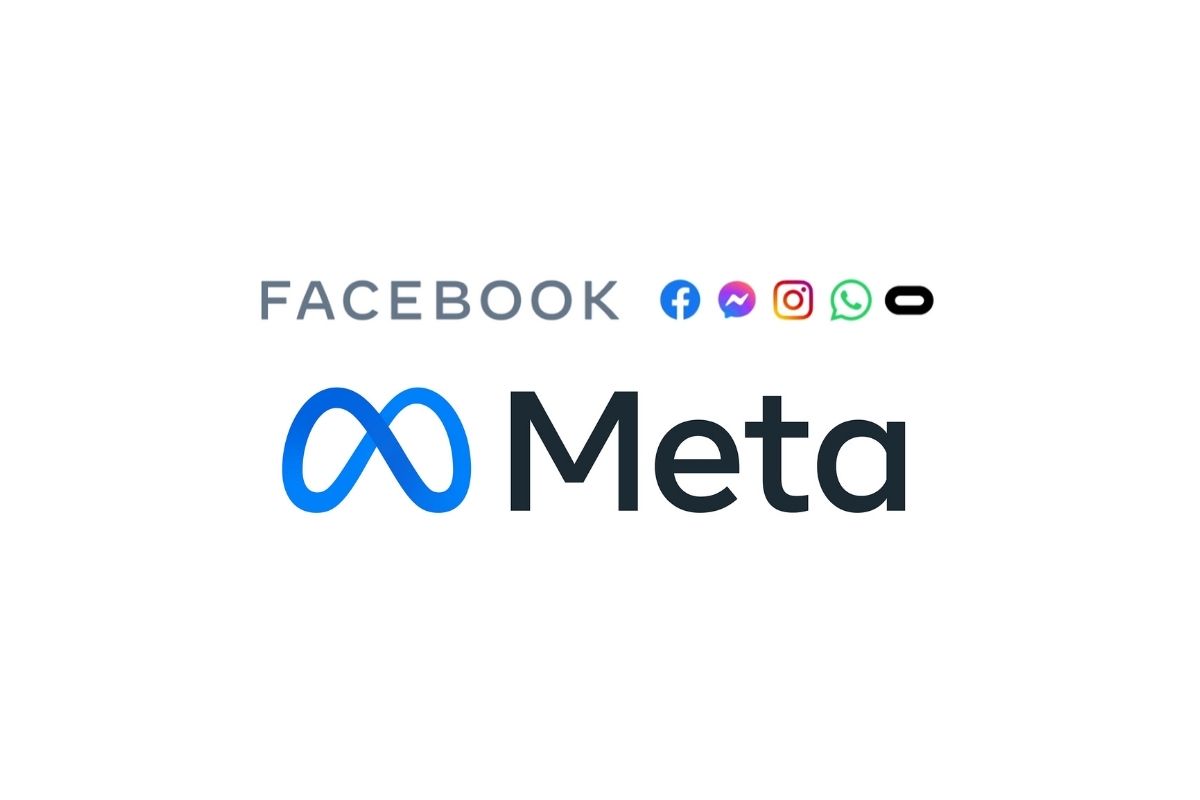 Facebook has always been known as a social media firm, and it still is, but Mark Zuckerberg recently stated that the company will now be known as Meta. This change will have no effect on the company's social media apps, such as WhatsApp, Facebook, or Instagram.

Facebook simply wants to expand its role as a social media platform. Virtual reality and augmented reality are the future of technology, and Mr. Zukerberg and Facebook are fully aware of this. It is for this reason that Facebook wishes to enter and dominate this period.

Oculus, which has been developing virtual reality headset gaming equipment since 2012, was owned by Facebook in 2014 for $2 billion. This allows Facebook/Meta to quickly enter the metaverse business.

Mark Zukerberg announced Meta on October 28 in a long video in which he discussed Meta and the metaverse extensively. Meta will work on this technology to make it accessible to the majority of people. With high-speed internet and pricey gadgets, metaverse becomes pretty expensive, and Meta will seek to reduce this cost in the future so that the majority of people will have access to it.

Facebook/Meta has also been chastised for how unsafe users' data is on Facebook, as well as how it handles user data. Facebook's transition may help it in overcoming this bad image and establishing a fresh and positive reputation.