When GTA 6 will release 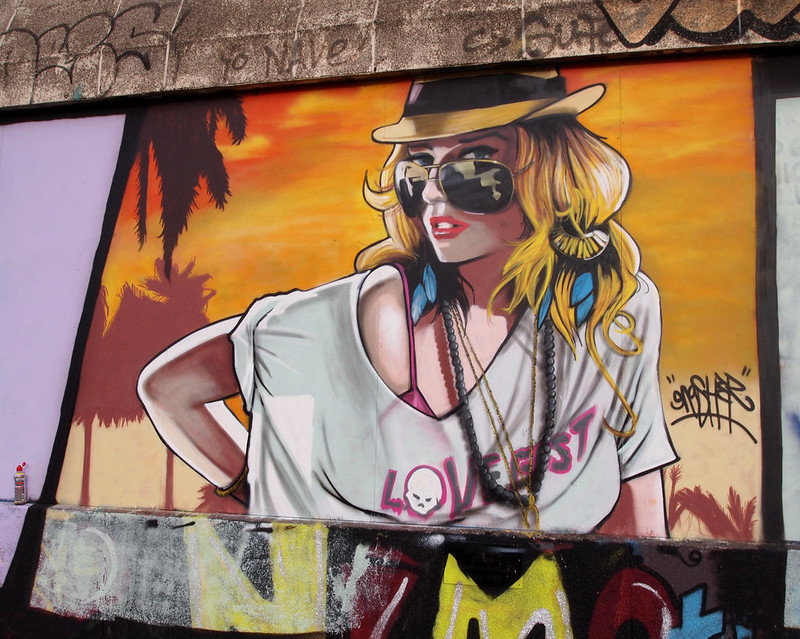 On September 17th, 2013, Rockstar released GTA V, which created a storm in the gaming industry. There are numerous reasons why Grand Theft Auto V is the world's second best-selling video game, following Minecraft.

GTA V is still one of the most popular video games in 2021, many gamers and streamers still enjoying this legendary masterpiece.

However, it has been eight years since the release of GTA V, and the desire for a successor to this renowned game is understandable. Unfortunately, Rockstar has yet to officially announce the release of GTA V's sequel, GTA VI. However, there is a lot of hype online these days about the arrival of Grand Theft Auto VI.

Let's have a look at these internet buzzes to see when GTA 6 will release: Shall we?

The anticipation for GTA VI heightened after the release of Red Dead Redemption 2.

Rockstar hasn't officially confirmed anything regarding GTA VI, but according to various sources and rumours, the game's official release date will be announced shortly, and GTA VI will be released in October 2023.

Rockstar, on the other hand, has yet to be confirmed.

Support for a video game on both PC and consoles is essential to its overall success.

According to some reports, GTA VI will be released for the Sony PlayStation and Microsoft Xbox platforms, as well as Microsoft Windows.

Take this with a pinch of salt for this time, as nothing is official.

According to some reports, GTA VI will be the first GTA game to have a female protagonist, which is a wonderful thing.

GTA VI will undoubtedly have high-end graphics, as GTA V remains one of the finest games in terms of graphics and visuals despite its age.

So far, nothing official has been announced regarding the game.

This game is most likely to be set in Miami or Rio de Janeiro, Brazil, with another rumour circulating that GTA VI would be set in the legendary Vice City; however, nothing is official yet, so take it with a pinch of salt.

That's all I've got for now.

We can only hope that GTA VI will premiere with a bang very soon, as we GTA fans have been waiting for it for a long time.

Also read my other gaming articles:

Why PC gaming is better than console gaming