The Snapdragon chipset, developed by Qualcomm in the United States, is one of the most reliable smartphone processors.
Samsung Galaxy smartphones are also one of the most trusted and valued smartphone brands, which is why Samsung is ranked first among the top smartphone manufacturers. 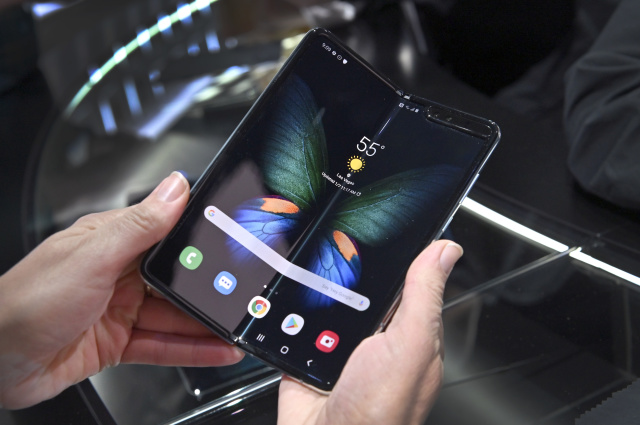 Since India has a Samsung manufacturing facility, there are no import costs for smartphones, and Samsung also uses Exynos processors, which helps reduce costs.
Despite the fact that many people believe Samsung devices are slightly more expensive and do not provide good value for money, Samsung remains one of the most successful and well-liked smartphone brands in India. This is because of the brand value of the Samsung and the every time Samsung launches a new smartphone in the Indian market there is a huge buzz around the Smartphone users.

However, the most trusted smartphone maker, Samsung, does not use Qualcomm Snapdragon in some of its smartphones, raising the question of why Samsung is not using the Snapdragon? 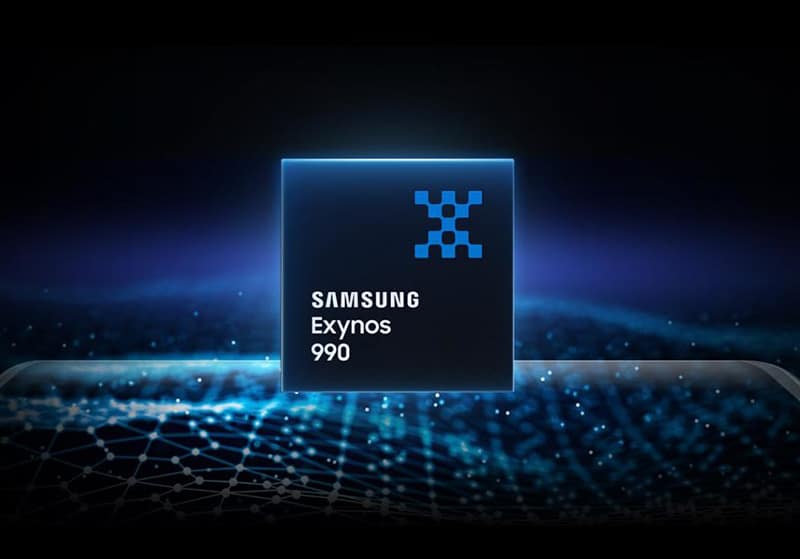 The Exynos chipset, which is manufactured by Samsung, has a decent value in the processor market, but it is not hidden that Exynos processors under perform most of the time when compared to Qualcomm Snapdragon processors.
Samsung, on the other hand, continues to be the dominant brand in the fight for the world's best smartphone.

Samsung tries to optimise the Exynos to perform almost the same as the Snapdragon. According to Samsung, both the variant perform similar in every scenario, and as a normal smartphone user, you will not find any difference in the performance as well. Still, Samsung is being criticized by the users for this discrimination. For many consumers, the Exynos processor, rather than the Qualcomm Snapdragon, is a deal-breaker, prompting them to look to other brands such as Oneplus, Sony, Oppo, and Motorola, which all use Snapdragon processors, not just for flagships but also for mid-range and budget smartphones.

It's not that Samsung's Exynos processors are bad, but there are a few reasons why customers prefer Snapdragon-powered devices to Exynos-powered devices.

Let’s see, How and why the Qualcomm Snapdragon processors are ahead of the Samsung Exynos processors: 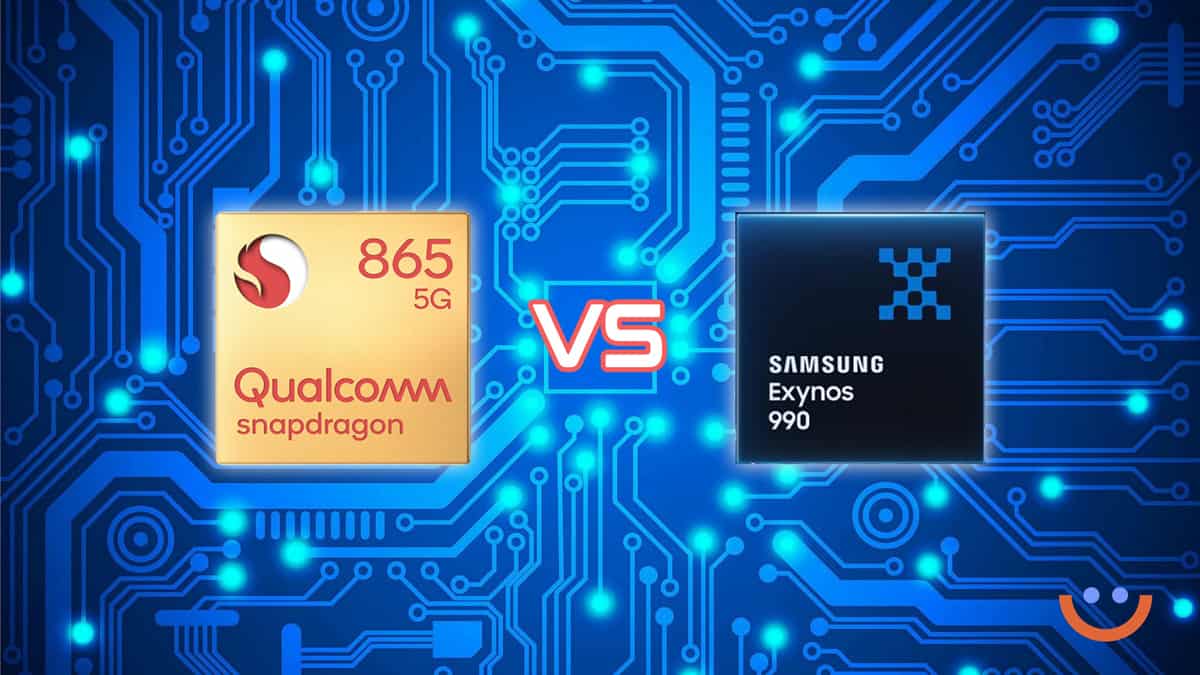 Overheating is the most common and annoying problem with Exynos processors.
Heavy users would find the Exynos' overheating problem to be a deal-breaker.
Even with mild use, such as day-to-day gaming, Exynos-powered devices become overheated.
Exynos processors also have a shorter battery life than Snapdragon processors. 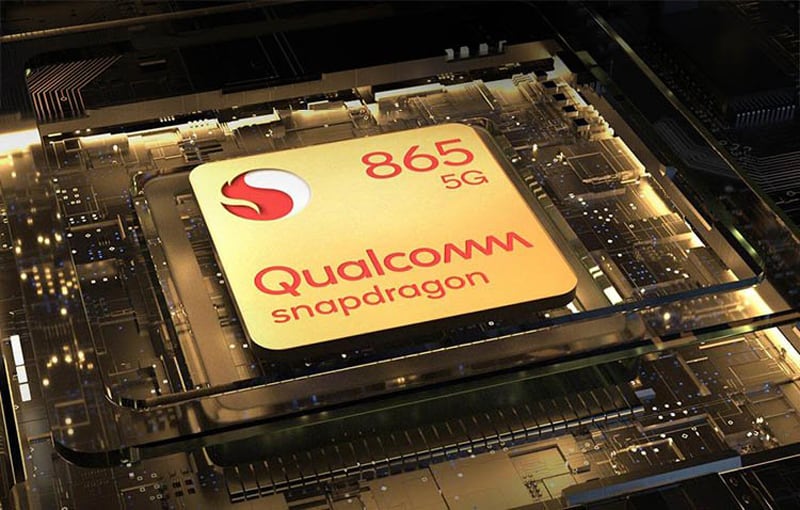 Whereas the Qualcomm Snapdragon processors are well-balanced and more power-efficient, with better GPU efficiency and perform better in benchmark tests than the Samsung Exynos processors, it is faster and performs better than the Exynos.

Why Samsung is not using Snapdragon?

The main reason behind this is that, In countries like the USA and China, the most used network is CDMA and the Qualcomm Snapdragon modem supports the CDMA network while Exynos doesn’t.

In simple words, Snapdragon owns a licence for the CDMA network support but the Exynos doesn’t have the licence to use CDMA network.

And that’s, why Samsung is one of the most, loved Smartphone brand in India and over the world.