Why electric cars are not popular in India

Why electric cars are not popular in India 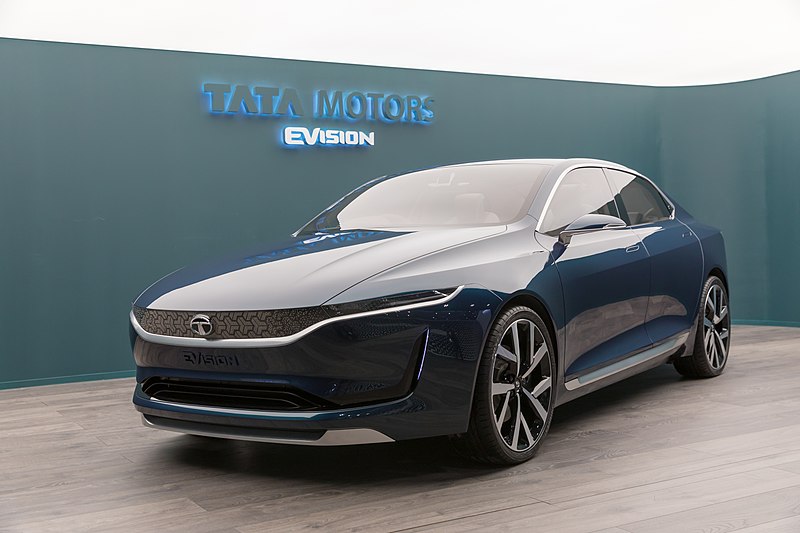 While we don't see electric cars on Indian roads, we can't claim that electric vehicles aren't popular in India; electric two-wheelers and three-wheelers are becoming increasingly popular. Electric scooters and e-rickshaws can be found in every city in India. While these electric vehicles are not as reliable or powerful as conventional vehicles, many consumers are now interested in purchasing electric scooters and e-rickshaws. We are in the year2021, and electric cars are still not widely used in India. Electric cars are now very common in other countries such as the United States, the United Kingdom, China, Russia, and Japan.

The question is, what is wrong with electric cars in India, and why aren't people excited to purchase them? Let's take a look: 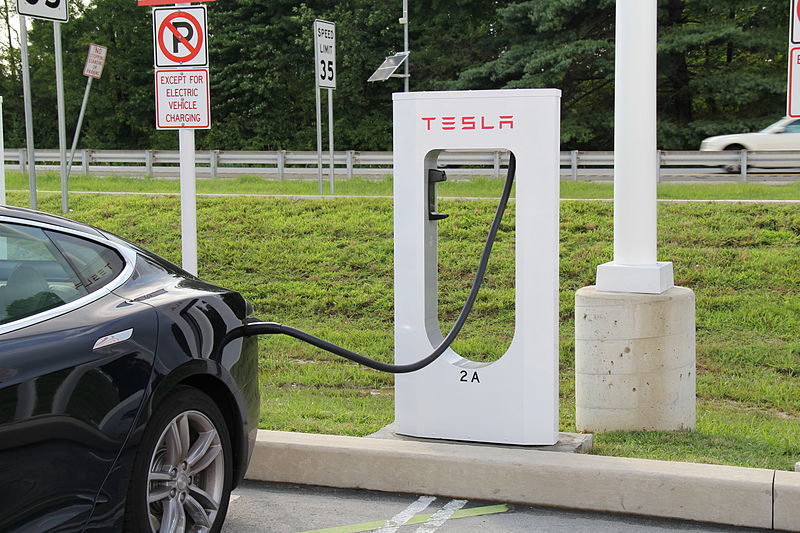 In India, there are fuel stations every 5-8 kilometres. Normally, we don't have to think about how we'll refuel our cars during long drives because there are plenty of gas stations on Indian roads. However, when it comes to electric vehicles, there are almost no public charging points in India, so people are hesitant to buy them because we can't do long rides with them. 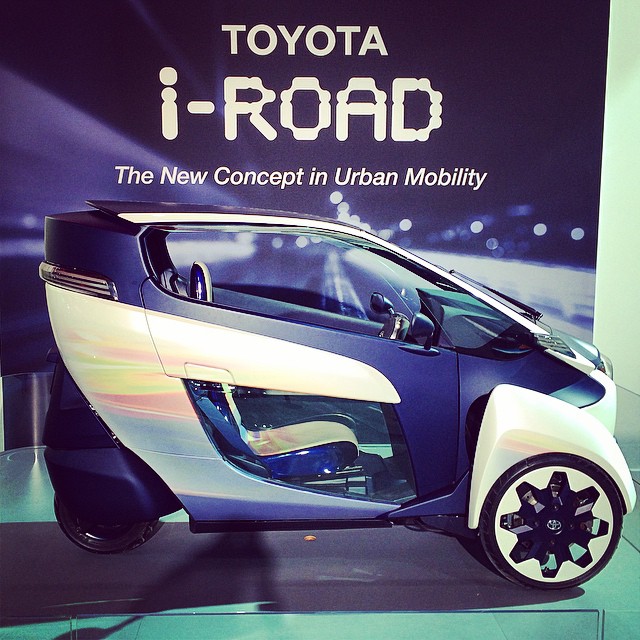 The majority of Indians buy cars between the price ranges of 5 lakhs and 15 lakhs, but there are few electric car options in this price range. There are only 5-6 electric cars available in India right now, and they are not cheap.

Upcoming electric cars such as the Audi e-Tron and Tesla Model 3 will be priced between 80 lakh and 1.05 crore, but there are also some budget-friendly electric cars coming in India from our own Indian brands like TATA and Mahindra, so we can expect that buying electric cars in India will become easier in the future, but it is currently difficult due to high prices.

Not so reliable in India

We don't have enough charging points in India, but we don't have a problem with fuel cars because there are so many petrol/diesel stations on Indian roads. Charging an electric car takes longer than a gasoline car, and people can't afford to be late in this fast-paced world.

Roadside mechanics are lifesavers on Indian roads, particularly on highways and outskirts areas; these mechanics are qualified to fix problems in gasoline cars, but they are not fully trained to fix issues in electric cars. Spare parts are also a downside with electric cars since spare parts and accessories are not readily accessible. As a result, maintaining electric cars in India is difficult, and they are unreliable for long journeys.

No promotion or advertisement for EV cars 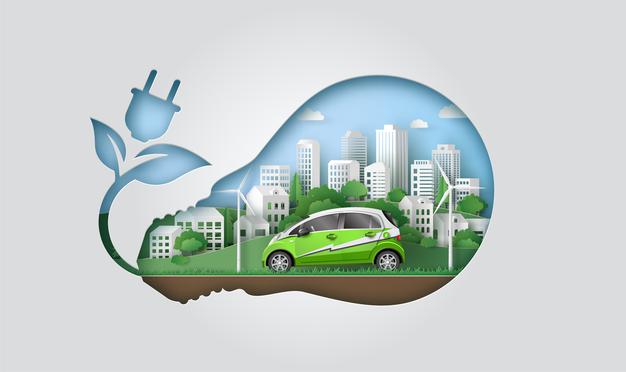